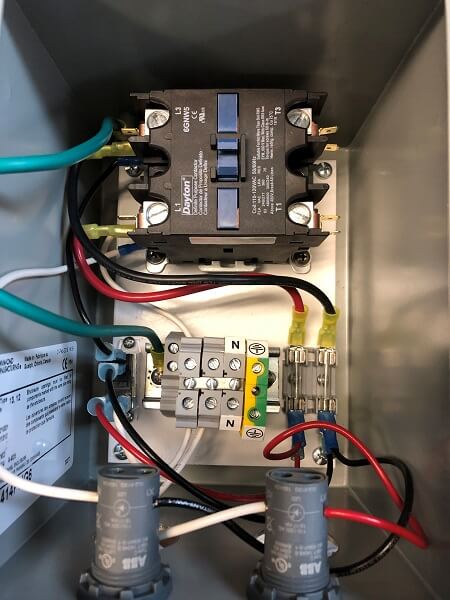 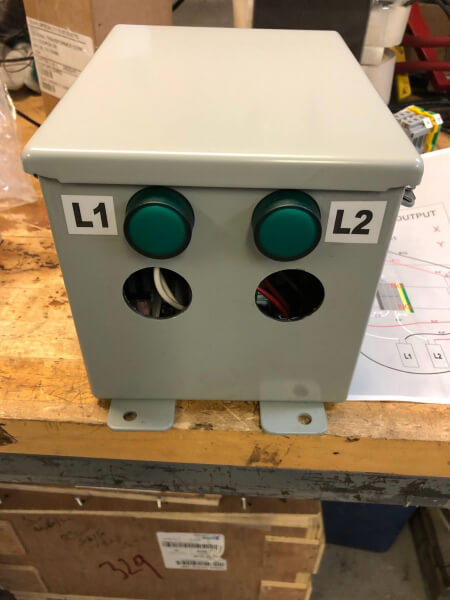 Application-specific issues often require quick-thinking and engineering expertise. With circuit losses affecting power systems, the need for reliable solutions within a fast turnaround time becomes increasingly important. Utilizing power through inhospitable locations can cause a myriad of problems. When one leg of a split leg or three-phase input power drops out, severe damage can occur to equipment and motors.

A major defense contractor spoke with General Transformer Corporation about a split phase power issue they were having with their mobile system. When one leg dropped or was disconnected, the other leg remained live. The leg that remained connected created a power issue throughout the entire system.

Given the circumstances of one leg being connected and one being dropped, the critical nature of the power issue required troubleshooting the dropped leg’s lack of functionality. The defense contractor required a new split phase drop leg to be designed, manufactured, and delivered within a few weeks.

Through General Transformer’s expertise, we created a circuit to detect and shut down the output if one leg dropped power. We also equipped the detection to include LED indicators to determine which leg dropped. The ability to design off-the-shelf components was imperative for the overall solution and delivery of the dropped leg component. Designed with a full enclosure to be hard wired into the electrical circuit behind a power transformer, this solution was designed to notify operators when an unsafe voltage imbalance situation was occurring.

General Transformer designed a two relay circuit, fused with two indicator lamps to identify the dropped leg. The indicator was mounted in a small hard-wired NEMA enclosure with internal terminations for service connections. From the initial concept to delivery, the time for project completion was 2.5 weeks.

Do you have a similar problem? Talk to GTC for help with your next project!

Request a Quote
Email an Expert